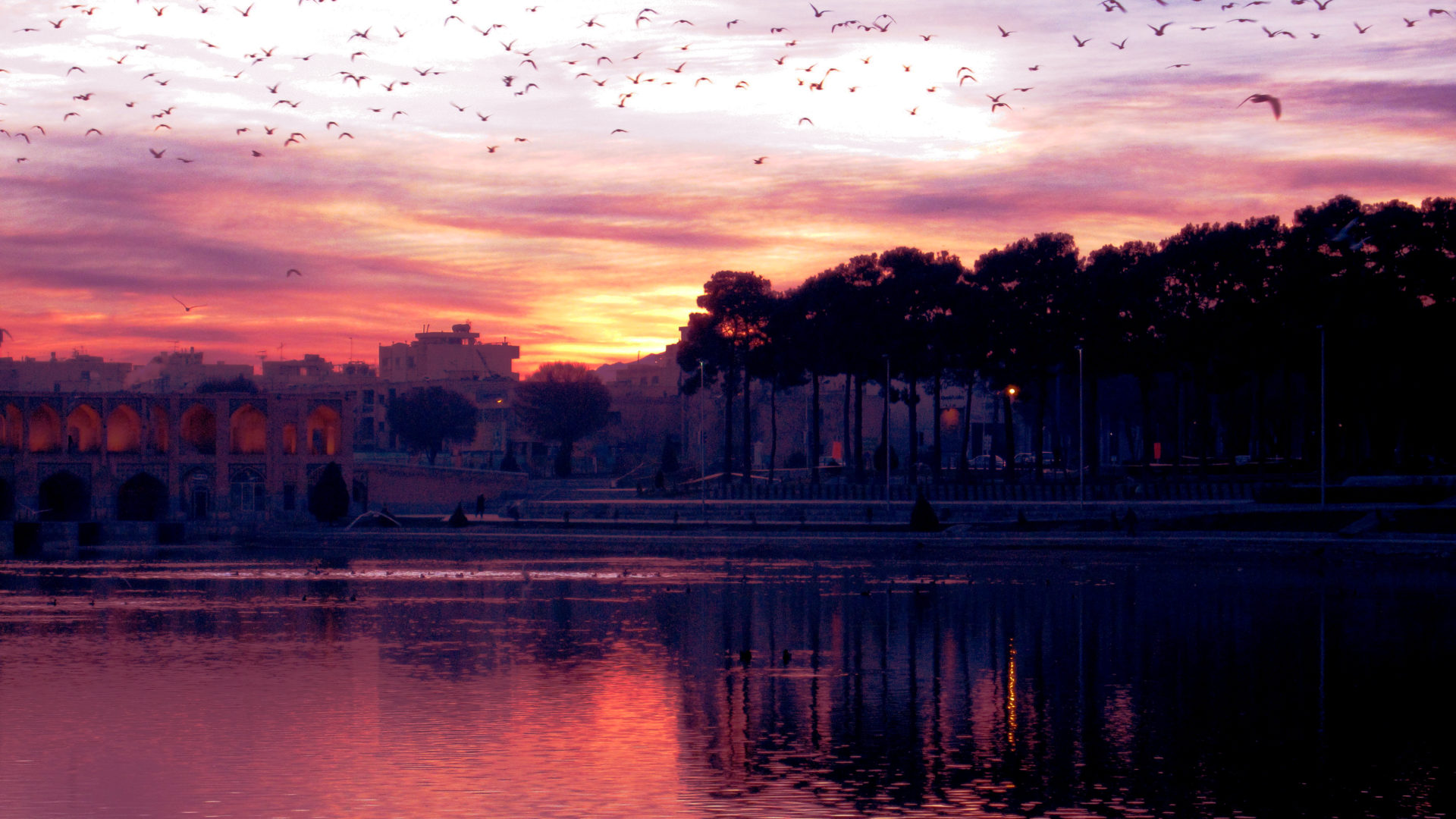 The LAWALISI project joined forces with the Centre for the Study of Islam at the University of Exeter for a one day workshop, with an international panel of scholars.

The two great scholars of Salafism and Shiism, Ibn Taymiyya and al-Allama al-Hilli, came into theological conflict.  Following al-Allama al-Hilli’s defence of Shi doctrine in his Minhaj al-Karama, Ibn Taymiyya composed his response, Minhaj al-Sunna.  Al-Allama supposedly dismissed Ibn Taymiyya’s work with the phrase “if he’d understood what I said, I would bother to reply”.  The aftermath of this (less than friendly) interaction was an on-going tension between those who claimed to be the intellectual successors of the two scholars, and an on-going tension between the various strands of both Salafism and Shiism.  In the workshop, we explored both this exchange and how the legacy of Ibn Taymiyya’s thought has impacted subsequent sectarian debates. The workshop opened with an overview of Ibn Faymiyya’s writings on Shiism from Jon Hoover (Nottingham) – one of the pioneers of the academic study of Ibn Taymiyya and his thought. Roy Vilozny (Haifa) analysed Ibn Taymiyya’s thoughts of Shiism in the context of al-Allama’s writings; Wahid Amin (al-Mahdi, Birmingham) examined the methodology of Ibn Taymiyya’s in the context of the etiquette of disputation; Samer Elkaranshawy (Cairo) presented an example (the Conquests of Kisirwan) and how Ibn Taymiyya’s legacy is employed in contemporary historiography of the Middle East.  The workshop closed with a paper from Abdul Rahman Mustafa (Edinburgh) on how Ibn Taymiyya’s successors in South Asia (the Ḥadīth folk, as they are styled) have used takfīr against the Shia as an expression of communal identity.

One finding of the workshop was the wealth of material on the topic, and the great potential for future research – a programme of the day is available here.